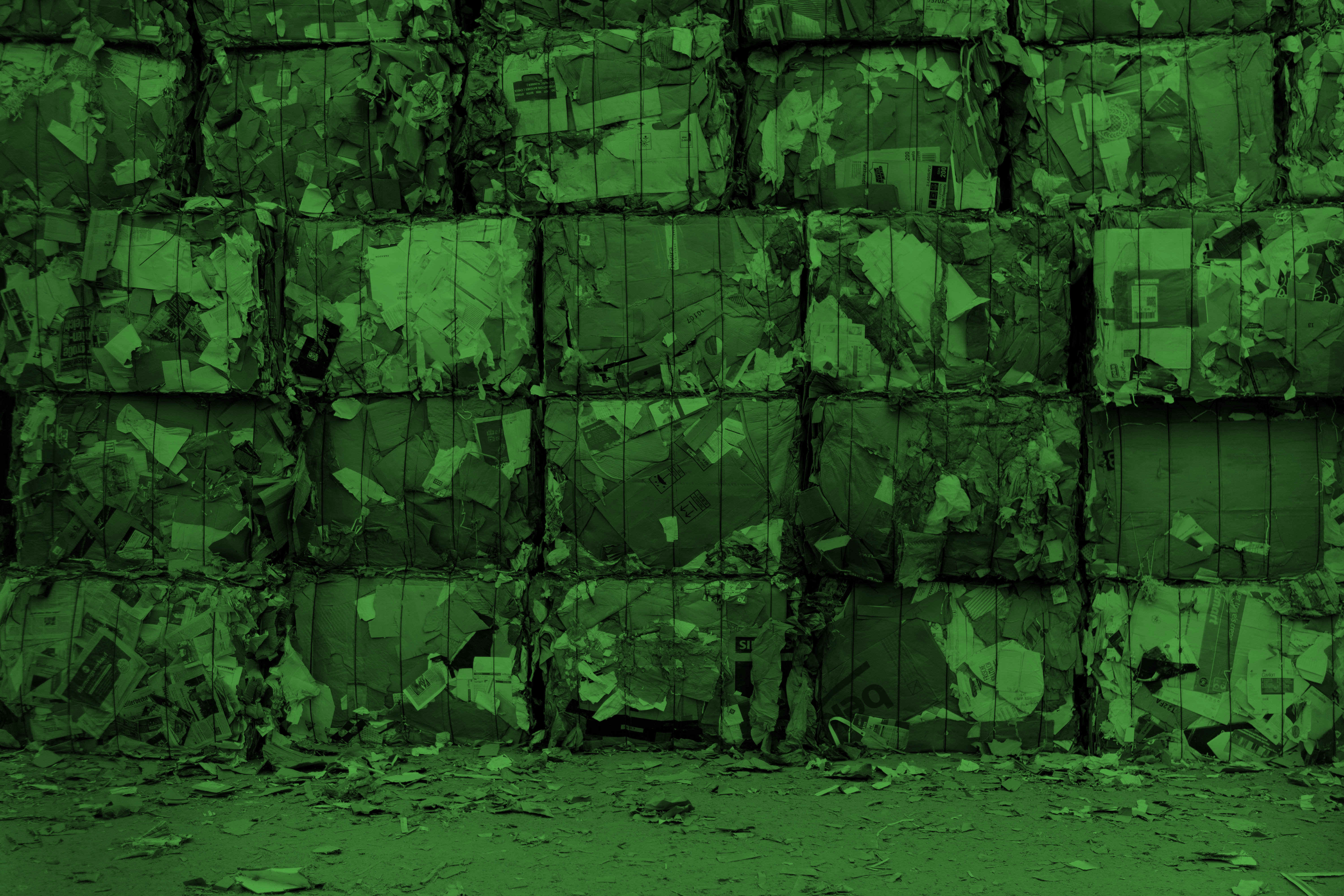 Recycleye receives financial support from Grosvenor Britain & Ireland to further the development of their business.

Since its inception in 2013, Venture Catalyst Challenge alumni teams have gone on to raise millions in investment, launch spin-outs, merge with tech companies, and, most importantly, have a profound and positive impact on the wider world. This year, 260 start-ups submitted ideas / business plans to the awards scheme with 25 invited to pitch live to a panel of judges.

Grosvenor chose to support the Social Impact Award due to its emphasis on positive action and its alignment with the company’s purpose of creating financial and social benefit.

A recent spin-out from Imperial College London, Recycleye’s vision is to accelerate the world’s transition towards a circular economy through AI-powered waste sorting & analytics. By developing technology that can provide smarter characterisation, ubiquitous tracking and automated sorting of waste at scale, the application has the potential to drastically increase the rate and efficiency of recycling. Find out more at recycleye.com.

Tor Burrows, Director of Sustainability and Innovation, Grosvenor Britain & Ireland commented: “To meet the challenge of the climate emergency we must innovate and invest in transformative ideas. Many of the solutions to the big issues we’ve faced over time have been born on university campuses, and we are proud to be supporting two young businesses with ideas that can change society for the better. In their pitches, both Recycleye and Tempo Market demonstrated a hugely credible solution to their identified issue and the potential for their idea to have a positive impact on society.”

Victor Dewulf, CEO, Recycleye added, “Recycleye is accelerating the world’s transition towards a circular economy – and with Grosvenor’s support we will be able to achieve that aim faster and at scale.” 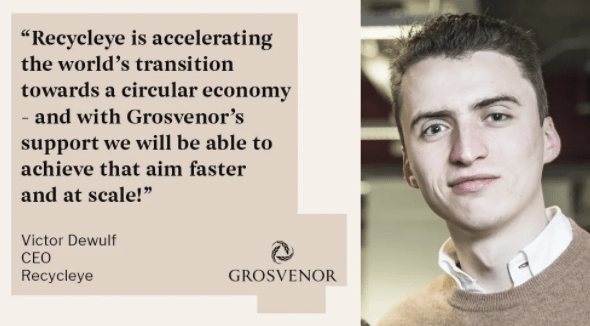