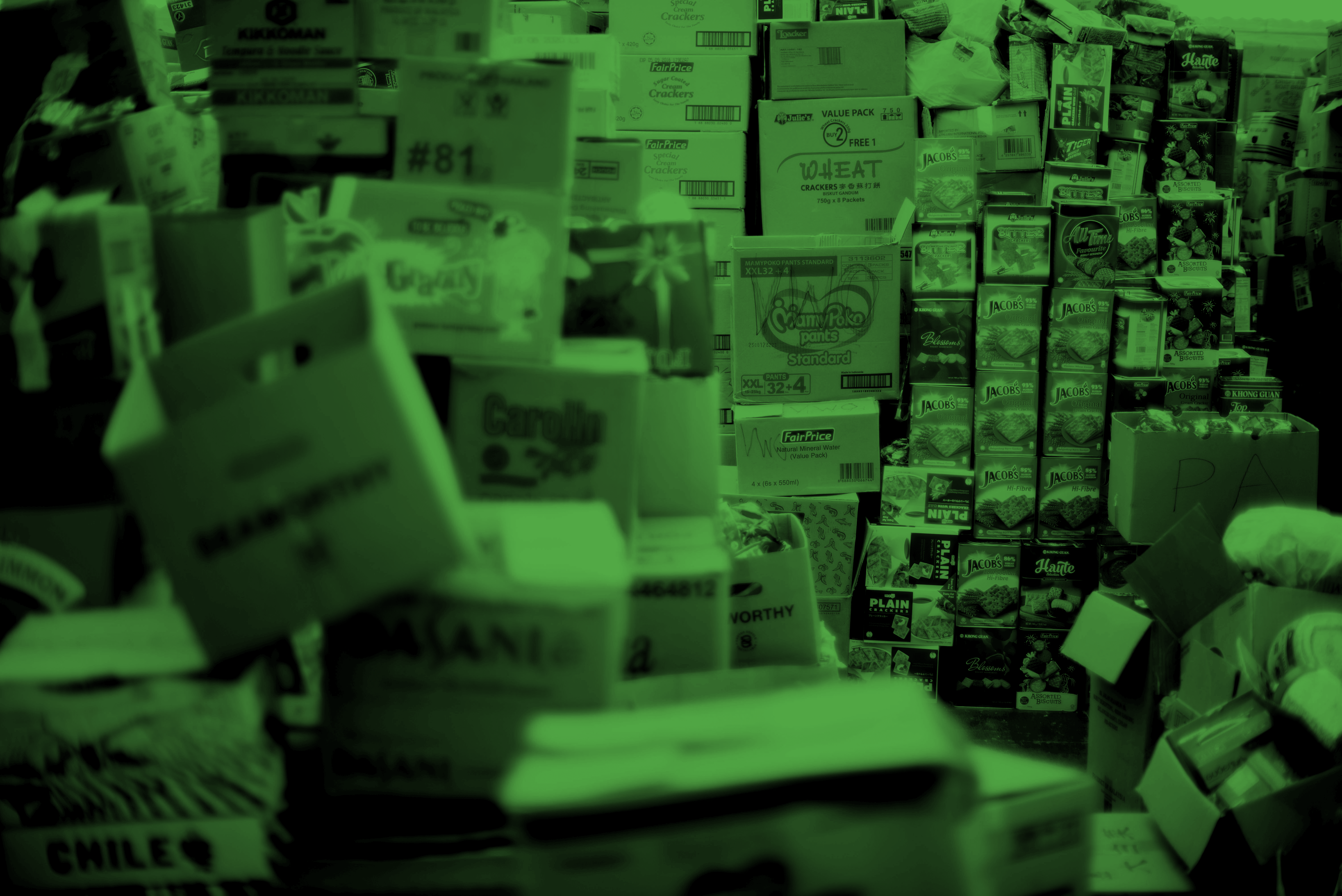 Recycleye Building the MRF of the Future

Each year 485m tonnes of material is still not recycled in the UK but sent to landfill, exported abroad, or even worse ends up in the ocean. Out of sight. Out of mind. Left on the street, loaded on a truck, shipped far away. Bagged, Burned, Buried. Rubbish is always someone else’s problem. It is not clear where it ends up, but pile by pile it is destroying our planet.

Instead of looking away, Recycleye, is training the world’s most powerful machines to see it more clearly. The team of technologists and creatives spun-out from Imperial College London created an affordable device (Recycleye VISION) that can identify every item in entire waste streams by material, object and brand.

Peter Hedley, the company’s Chief Technology Officer, explains how AI is disrupting the industry: “the human eye only sees visible light – but the power of our brains makes it the world’s best sensor. Unlike a machine we do not need to read a barcode or RFID to know the brand of an item, nor do we need laser spectroscopy or x-ray vision to know the material of an item. At Recycleye we are developing an AI that replicate this unique human ability.”

This is a game changer for an industry that currently lacks accountability and traceability. If two parties were to trade oil both would know what they are buying/selling. If two parties were to trade a ton of recycled material, is it 50% pure? 70% pure? perhaps the selling party will spray water on top of it given it is being traded on a weight basis. This is a huge problem, adding significant risk, inefficiencies and friction in the industry – oftentimes reducing the economic case to recycle.

The company is supported by EIT RawMaterials Accelerator, Microsoft, the Alliance to End Plastic Waste, London & Partners and an impressive Board of Advisors.

With the new funding from Innovate UK, Recycleye is building the waste facility of the future by bringing intelligence at the heart of the recycling process. There is currently a bottle neck at processing plants – an infinite category of waste blended together combined with changing waste compositions due to CV-19, China’s national sword program that banned the export of waste (the UK used to export c.50% of its paper and plastic to the country) alongside the industry’s reliance on manual labour.

“Our motto is that waste doesn’t exist, it’s just materials in the wrong place”, Recycleye’s Chief Executive Officer, Victor Dewulf, said. “This project will accelerate the world’s transition to a circular economy and enable the merger of removal chains back into supply chains”.

If you want to talk trash reach out to hello@recycleye.com 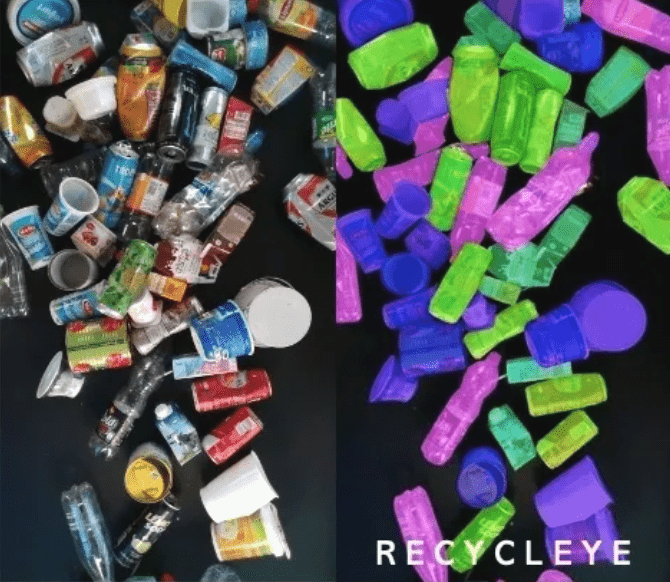