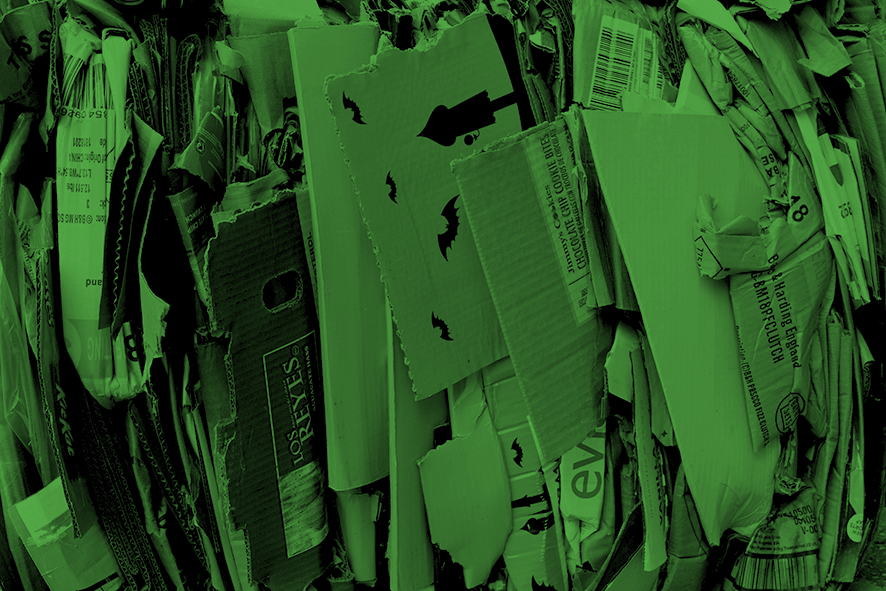 By adminRecycleye9 June 2021No Comments

9 Jun, 2021 – Recycleye is going live with the European Institute of Innovation & Technology (EIT) this Thursday 10th June at 3:30pm BST on Instagram, for an up-close-and-personal interview with our CEO on how Recycleye transformed from start-up to scale-up in under 2 years!

The EIT was formed by the European Union in 2008, with the core aim to strengthen Europe’s ability to drive impactful change through innovation. The establishment connects the world’s leading businesses and research institutes to develop ground-breaking solutions to overcome the 21st century’s most significant challenges. Drawing together over 1,500 partners across the EU, the EIT turns Europe’s most transformational ideas into reality.

Recycleye’s team of technologists and creatives – selected for their ability to bring innovation to industry – have developed computer vision algorithms that replicate the power of human vision, introducing total automation to the waste-sorting processes. EIT’s support has been instrumental to Recycleye’s exponential growth over the past 2 years. The early-stage and consecutive commercial support received has enabled Recycleye to successfully scale from 2 entrepreneurs to 15 technologists, now operating with the largest players in the waste management industry.

Don’t miss your chance to discover Victor’s motivation behind founding Recycleye, his biggest achievements to date, and how YOU can help Recycleye spearhead the green revolution. 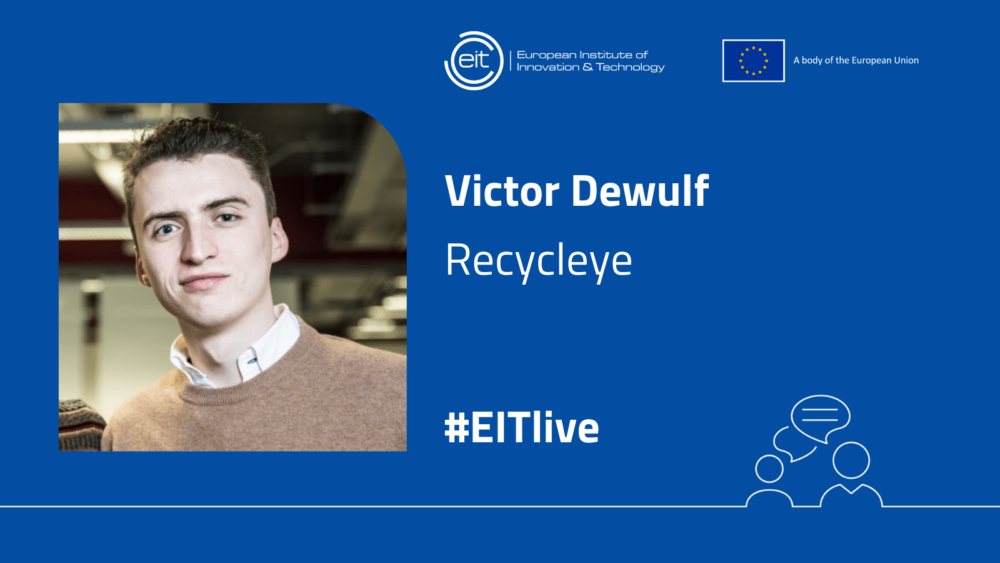